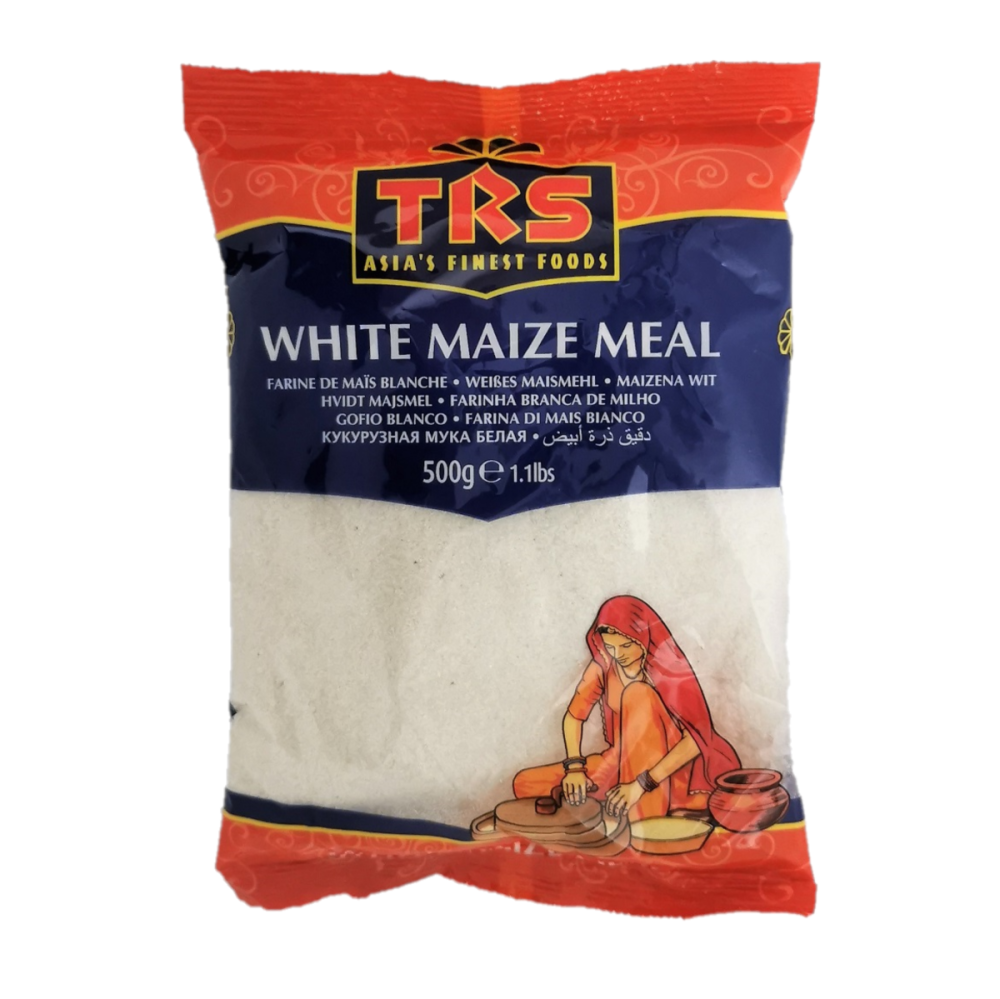 0 in your basket
View Basket Checkout

White Maize Flour (or Corn Meal as is referred to) which is quite similar to corn flour, is a cereal grain. It was first used by people in Mexico. It is very fine and white in color. Maize is usually used as a replacement for whole wheat flour. When eaten in its original form, maize contains nutrients like vitamin A , vitamin C, iron, and fiber, but all the goodness is lost if it's over-processed, they say. Maize meal is popular, especially in poor families, because it is often subsidized by governments.

Maize Meals can be used in various ways. It is used in the preparation of porridge, Ugali, and cakes. When prepared it should be served with other foods like meat and vegetables to provide the other nutrients. Maize is also rich in iron, phosphorus, zinc, and various vitamins. Abundant in antioxidants, maize flour is proven to be good for eyesight and also helps in the prevention of cancer, and anemia.