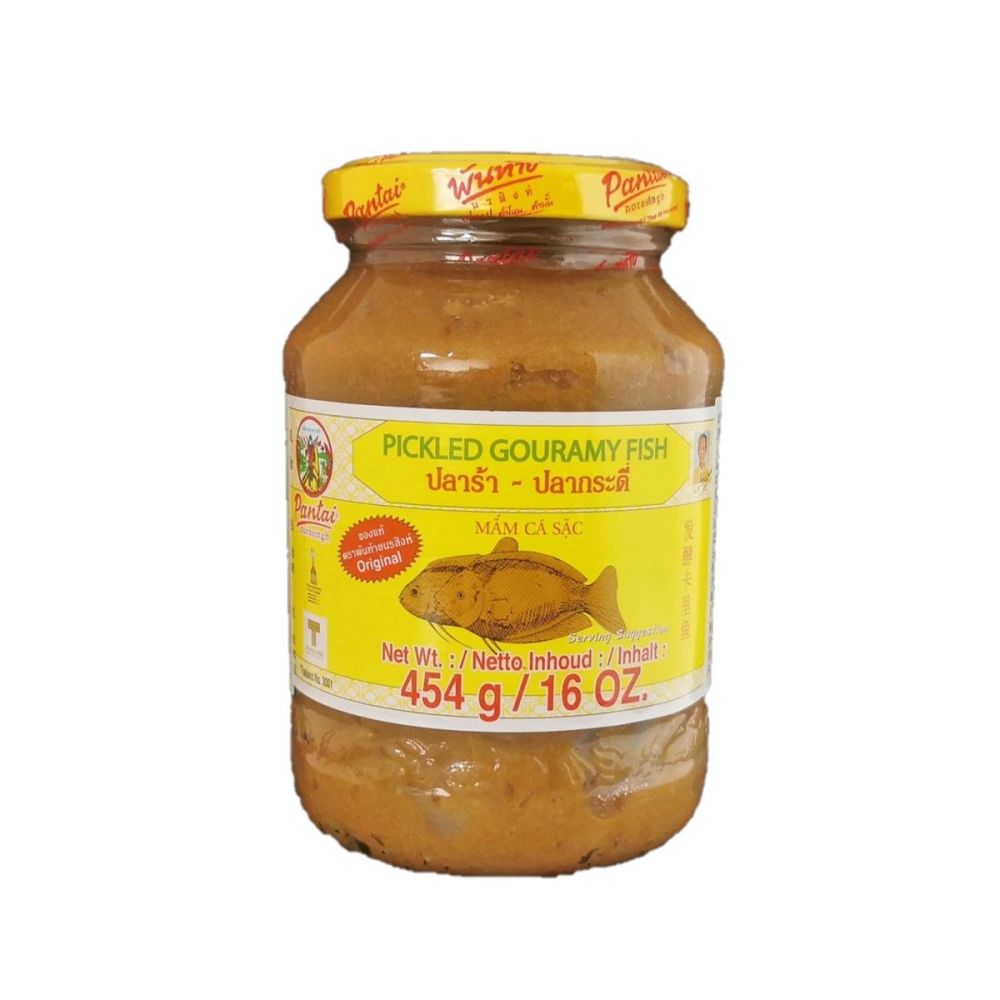 Pla rah is fish that has been fermented with toasted rice and salt.

Pla rah has a complicated role in Thai cuisine. It is considered peasant food and unfortunately you rarely see it in Bangkok restaurants. It is one of those foods that have no pretensions and many people love. Some people, perhaps because of how pla rah is perceived or the smell, stay away. Give it a try before you decide you like it or not.

Pla rah is relished in Northeastern Thailand and Laos, as parts of Laos once called itself Siam. A few teaspoon is often added in food like som tum, soop naw mai and other dipping sauces. It was traditionally eaten either raw or cooked. However the government has been trying to promote healthy eating by cooking food first so now most people cook it

Recommend this to a friend  +